View our stories by:

Patricia Summers was concerned about her daughter’s health long before she was diagnosed with an eating disorder.

“She was counting calories and would consume less than 1,000 calories a day,” recalls Patricia of Sinead, who was then 12 years old and active in gymnastics. “She was also exercising vigorously four times per day; I told her she wasn’t eating enough and that she wasn’t taking care of herself.”

While she shrugged off her mother’s comments, Sinead soon began to experience fainting episodes and had to go to the hospital in her home town of Belleville, Ontario. Despite having a heart rate of just 33 beats per minute, hospital staff dismissed Patricia’s concerns – suggesting that her heart rate was low because she was an athlete.

It wasn’t until Patricia took Sinead to see a pediatrician that she was properly examined. Deeply concerned, the pediatrician referred Sinead to the Kingston General Hospital, and suggested that Patricia drive her there immediately. It was there that staff fully assessed Sinead, and relayed the serious nature of her situation.

“It was discovered that Sinead had an arrhythmia, and the medical team was surprised that she hadn’t had a stroke or a heart attack,” says Patricia. “Her organs were only working at 17 per cent, and they were slowly shutting down. It suddenly hit me that this was deadly serious.”

After three weeks in the Kingston Hospital, Sinead was formally diagnosed with anorexia and sent to an outpatient eating disorder program. Unfortunately, the program fell far short of meeting her needs.

“Anorexia is a mental illness, and it’s very complex,” explains Patricia. “The average eating disorder lasts between two and seven years, and there are five different levels of anorexia depending on its severity; Sinead has all five levels.”

At the same time, Sinead was becoming increasingly aggressive towards her mother and her sisters.

“She got very violent and threatened to kill me and her sisters, or kill herself,” says Patricia. “When I’m trying to explain it, I sometimes ask people, ‘Have you seen the movie, The Exorcist?’ The young girl who gets possessed is exactly what my daughter is like when the eating disorder takes over; she’s like a totally different person.”

Eight weeks of intense cognitive behavioural therapy in Kingston followed, with little effect. In October 2019, Sinead was readmitted to the pediatric floor with a feeding tube because she refused to eat. While Patricia credits the staff with doing their best, they couldn’t offer specialized care to meet the demands of Sinead’s eating disorder. Finally, Patricia was told that the hospital was releasing Sinead because they simply couldn’t do anything else for her. Overwhelmed, Patricia worried about how she could manage her daughter’s illness at home.

Miraculously, as they began to drive from Kingston back to Belleville, Patricia’s cell phone rang. A spot had just opened up for Sinead at the Children’s Hospital of Eastern Ontario (CHEO); they were headed to Ottawa!

On Nov. 25, 2019, Sinead was admitted to the in-patient eating disorder clinic at CHEO. Patricia says the quality of care her daughter has received has been phenomenal.

“They have done more for her here in the last five months than they did in two years in Kingston,” she says. “The care is much more specialized; they have an actual inpatient floor for eating disorders.”

While Sinead was finally receiving the care she needed, it soon became clear that Patricia would need to make living arrangements for herself.

“I had been staying at the Rotel or sleeping in Sinead’s room at CHEO,” says Patricia, adding that the hospital room was cramped and uncomfortable for her. “I was physically, emotionally, and mentally exhausted.”

After five weeks of waiting, Patricia received the happy news that a spot had opened up at Ronald McDonald House.

“Moving into the house was definitely a big relief,” she says. “We have our own room, and there’s a shared kitchen, dining room, and family room.”

Those shared spaces soon proved to be crucial for Patricia, who at times seeks out conversations with other parents residing at the house. As a single parent, she admits she has struggled to carry the ongoing burden of her daughter’s illness. Through the House, she has developed some cherished friendships with other women.

In the midst of the COVID-19 pandemic, Patricia and the other residents are restricted to going between the House and CHEO, with no ability to grocery shop. She raves about everything the staff have been doing to keep the House functioning well.

“They do so much for us here,” says Patricia. “They keep us in a clean environment, they’re cooking meals for us now that other people can’t come in – they’re even trying to keep our spirits up by giving us Lindor chocolates or ordering food in…it’s just amazing.”

Patricia says she’s grateful to the House for allowing her the chance to support Sinead through the healing process.

“Looking back, it was very hard for me to support her because I didn’t understand the whole thing,” she says. “Now thanks to CHEO and Ronald McDonald House, I’m learning different things about Sinead every day…about the eating disorder, how to help her cope, and even how to help myself so that I can be the best possible support for my children.” 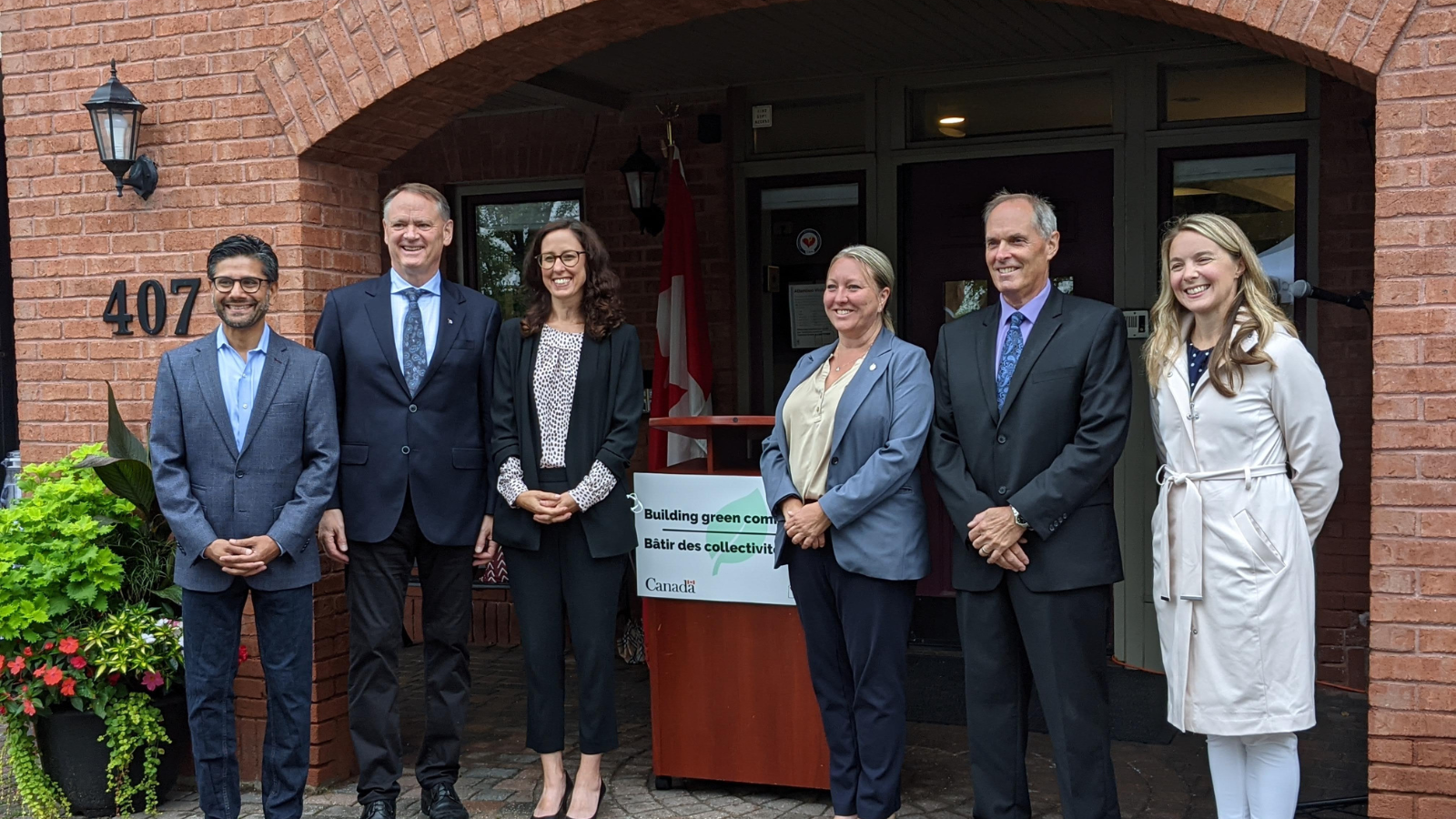 $9.37 million awarded to RMHC Ottawa from the Federal Government

On Monday, August 8th we welcomed friends from all levels of government and across the city to join us in celebrating an incredible investment in the ... 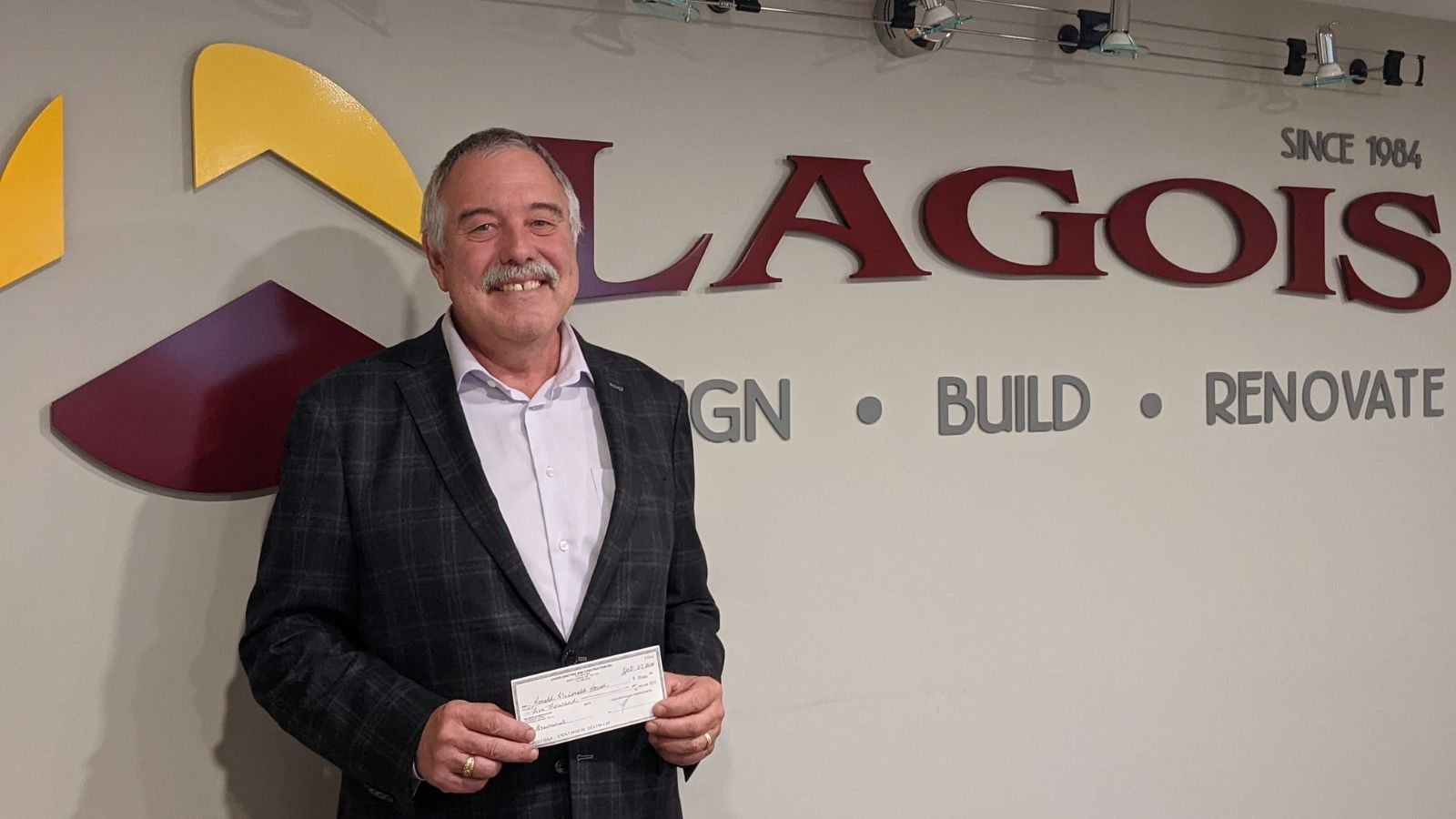 On Friday, September 24th, golfers gathered at Manderley on the Green in North Gower for a gorgeous day of golf in support of Ronald McDonald House Ch... 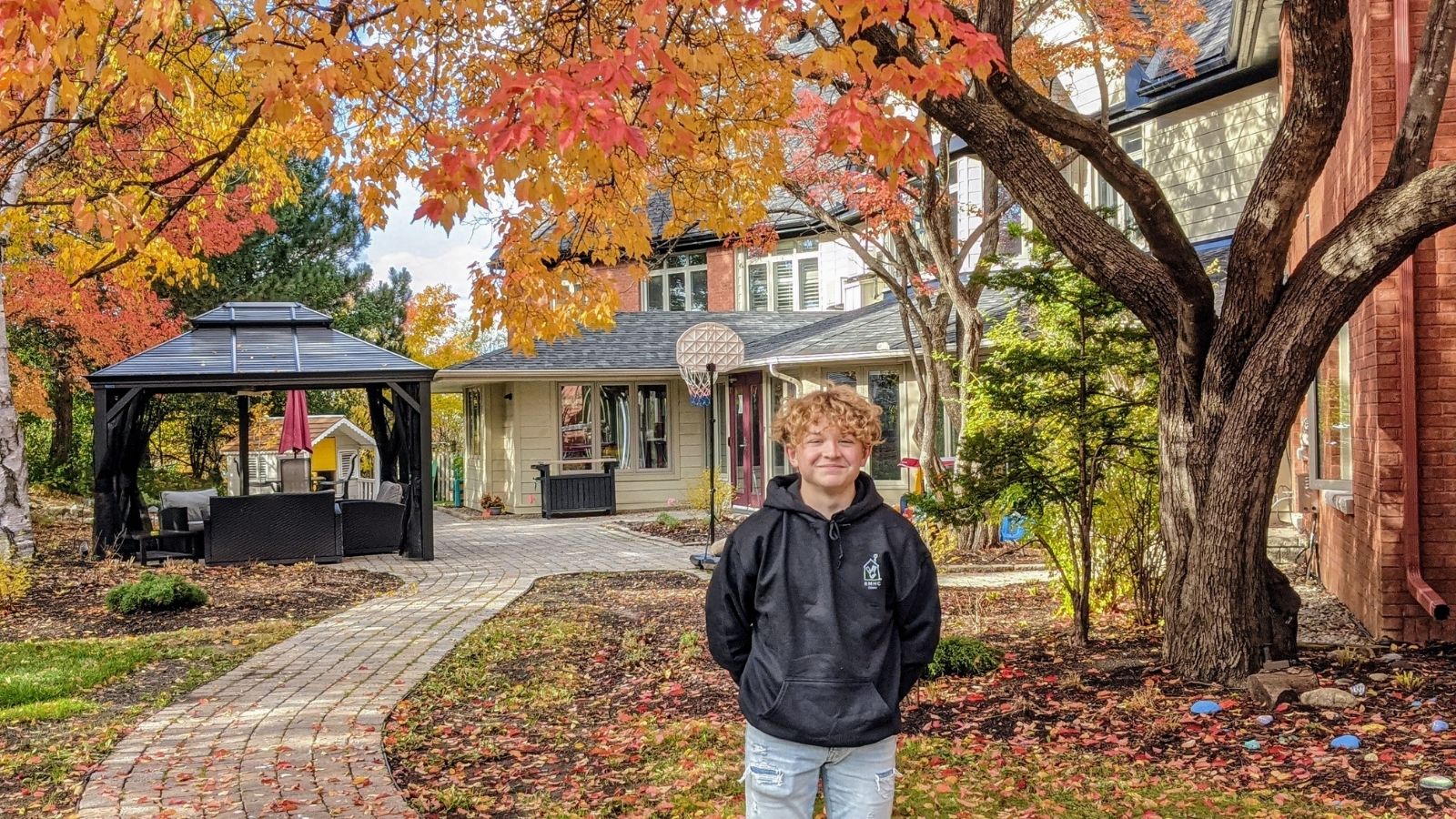 “Even if you can afford to go stay at the Ritz-Carlton, you would really miss that human aspect of the House. There’s camaraderie in other parents...
This website uses cookies to improve your experience. We'll assume you're ok with this, but you can opt-out if you wish. Cookie settingsACCEPT
Privacy & Cookies Policy

Any cookies that may not be particularly necessary for the website to function and is used specifically to collect user personal data via analytics, ads, other embedded contents are termed as non-necessary cookies. It is mandatory to procure user consent prior to running these cookies on your website.